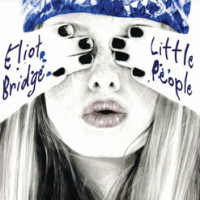 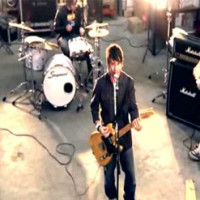 Born in Dublin, Ireland, Shane spent much of his youth shuttling between gigs and dead end jobs before setting up his own recording studio. The only constant in his life was music, an inspiring soundtrack that included artists ranging from U2, Peter Gabriel, Adam Ant and John Lennon. He released the pressures of his life in his song writing, at the same time developing his signature vocal style while fronting a number of local rock bands.

As the driving force of Irish group Joe Public, Shane Butler is widely acknowledged as one of the most distinctive vocalists and gifted songwriters in contemporary music. As Joe Public’s primary composer, Butler has penned a string of singles released worldwide, including “Love’s so bad”, “Alive” and “Why Do You Love Me”.