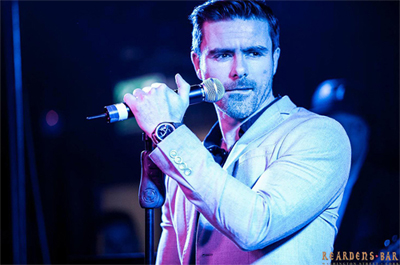 A Cork native, Pat has been active on the irish music scene since he was 15.
He has supported and played with a wide variety of popular artists including James Morrison, Paul Young, Sharon Shannon, Mundy and lots more.

Pat was very unlucky when he came 5th in 2008’s You’re A Star but has since become one of the most popular entertainers in Munster.

Pat also finds time to pursue a career in acting. His latest movie, ‘The Stranger’, the first ever western to be shot in Ireland, garnered rave reviews, debuted on RTE and can be now be seen on patfitz.ie

There have been many chapters in Pats career but he feels the best is yet to come.